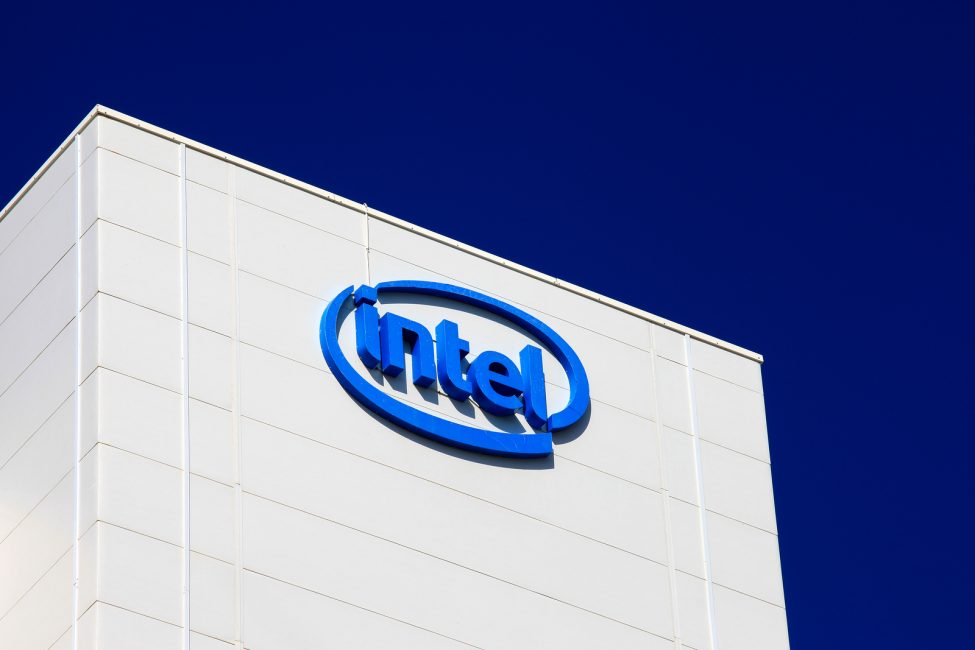 What You Need to Know about Intel’s Major Security Flaw

Recent research and reports have revealed a huge security flaw within Intel processors which will require fixes from the major operating systems, Windows, macOS and Linux.

While it was originally thought that just Intel processors will be affected, it’s looking like a wider range of processors such as AMD and ARM will be affected. It could end up affecting virtually every modern computer including smartphones and tablets.

Daniel Gruss, one of the researchers at Graz University of Technology who discovered the flaw said that this is “probably one of the worst CPU bugs ever found”.

Currently there’s no evidence to suggest that these flaws have been exploited yet as no data breaches have been reported but the potential for them could have huge implications for users.

The tech industry has known about this security flaw for at least six months. However, those involved had signed non-disclosure agreements to try and keep the story under wraps until it had been dealt with. The flaws were discovered by security researchers in Google’s Project Zero team along with industry researchers from around the world.

Will it slow your computer?

Developers have been working hard to release security updates (patches) to fix the problem. Patches are already available within some versions of Linux and Windows. Intel said in a statement: “Intel has begun providing software and firmware updates to mitigate these exploits.”

Though patches will be available, it’s expected that these new security updates could slow down the performance of machines dramatically. Reports have suggested that people might experience a slowdown of up to 30%.

However, Intel has been quick to call the reports exaggerated and highlights that performance impacts are “work-load dependent” and that the impact for average users “should not be significant and will be mitigated over time.”

What can businesses expect?

If the patches do in fact cause systems to slow down this could potentially have a great impact on businesses who require top processing speeds in order to function. A slowdown could lead to tension between businesses and customers which could end up affecting sales and customer relations in some industries.

Some people or even businesses who are put off by the thought of losing 30% of their processing speed might be tempted not to run the updates.

However, it is recommended that you do so to ensure you’re protected against threats. Plenty of hackers will realise that people are hesitant to update and will likely target those who don’t. A lot of security breaches are down to people using older systems which may no longer be supported with new updates from the operating system, like the NHS cyber-attack from last year.

If you’re considering whether to update or not, it’s worth bearing in mind that a potential data breach is going to do a lot more damage to your company than any processing slowdown. Companies who do not adequately protect themselves and risk customer data may even run the risk of being fined by the government.

What do you think about this security flaw? Do you think it will affect your business? Let us know your thoughts in the comments.